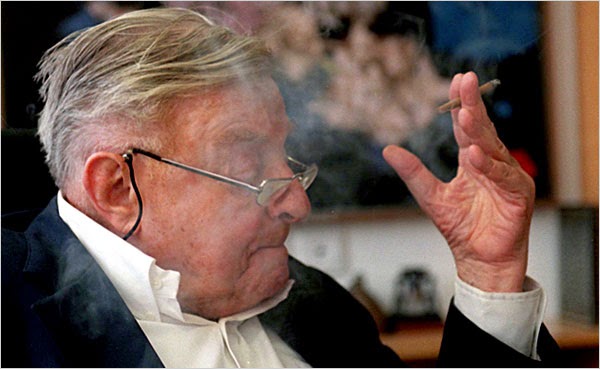 While working on some research about MST scrolls collected in Prague-Strasnice, we just came upon this little gem via the website of the Aspen Jewish Congregation in Colorado. The page that tells the history of the community has a note about its Torah scrolls and states:


ABOUT OUR TORAHS
Our first Torah came from the Westminster Synagogue in London. The torahs that were confiscated in the Prague and elsewhere in Czechoslovakia during WWll and survived the Holocaust were eventually sent to London to be restored. They created a registry know as the Memorial Scrolls Trust. We received one of those Torah scrolls on a perpetual loan.  Herman and Marty Edel flew to London and arranged for this first Torah to be shipped to Aspen. It was a historical and joyous event for the AJC. There was no ark, so Herb Weisbard built one by hand. The congregation got together and carved letters from the Ten Commandments on the ark doors. Mayor Teddy Kolek of Jerusalem was visiting Aspen, and he carved a letter, too. This is the very same Ark we use today.

Mayor Teddy Kollek helped to build an ark to hold our scroll MST #444. Who knew?!

We love this story, and we love the folk in Aspen because they have also put a direct link to the MST website on that web page. Every one of our scroll-holders should be doing that! Have you done that yet? Why not?!
Posted by MST at 2:45:00 pm