Man Suspected of Murdering the Fiedlers Arrested in Prague 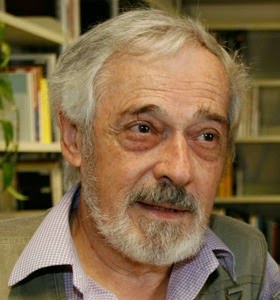 Over one year after the shocking murder of our friend Jiri Fiedler and his wife in their flat in Prague, news has reached us that a suspect has been arrested in the case. The JTA reports:

"After a yearlong investigation, the man suspected of the brutal crime was arrested in western Czech Republic ... police investigators told reporters. The man belonged to the couple's wider circle of acquaintances, the police said, and robbery was ascribed as the motive. The suspect has confessed to the crime, investigators said."

May they rest in peace.