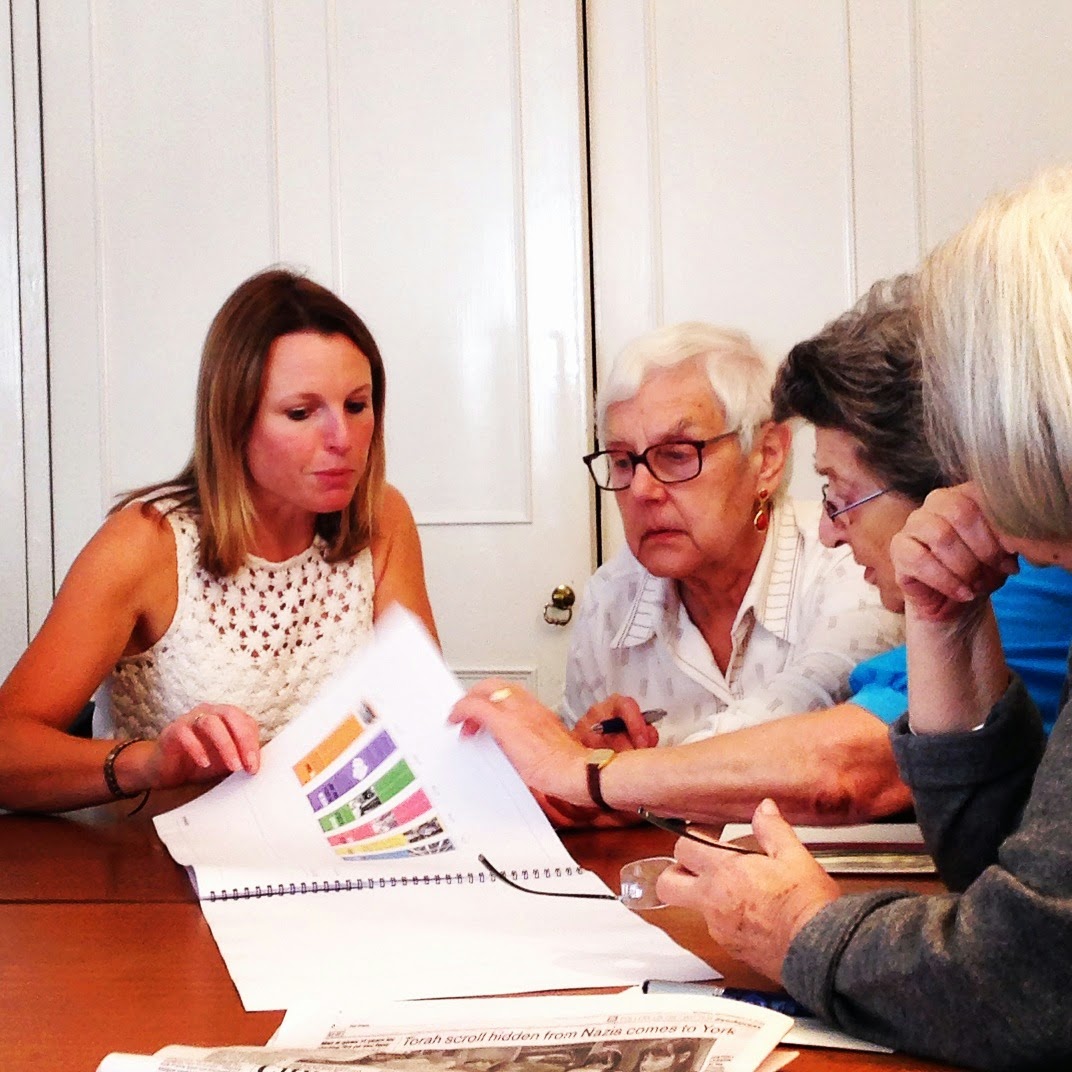 Join us for the launch at the Jewish Museum in Camden on Sunday 7th December at 3pm. If you would like an invitation, contact us at info@memorialscrollstrust.com asap.
Posted by MST at 2:33:00 pm No comments: 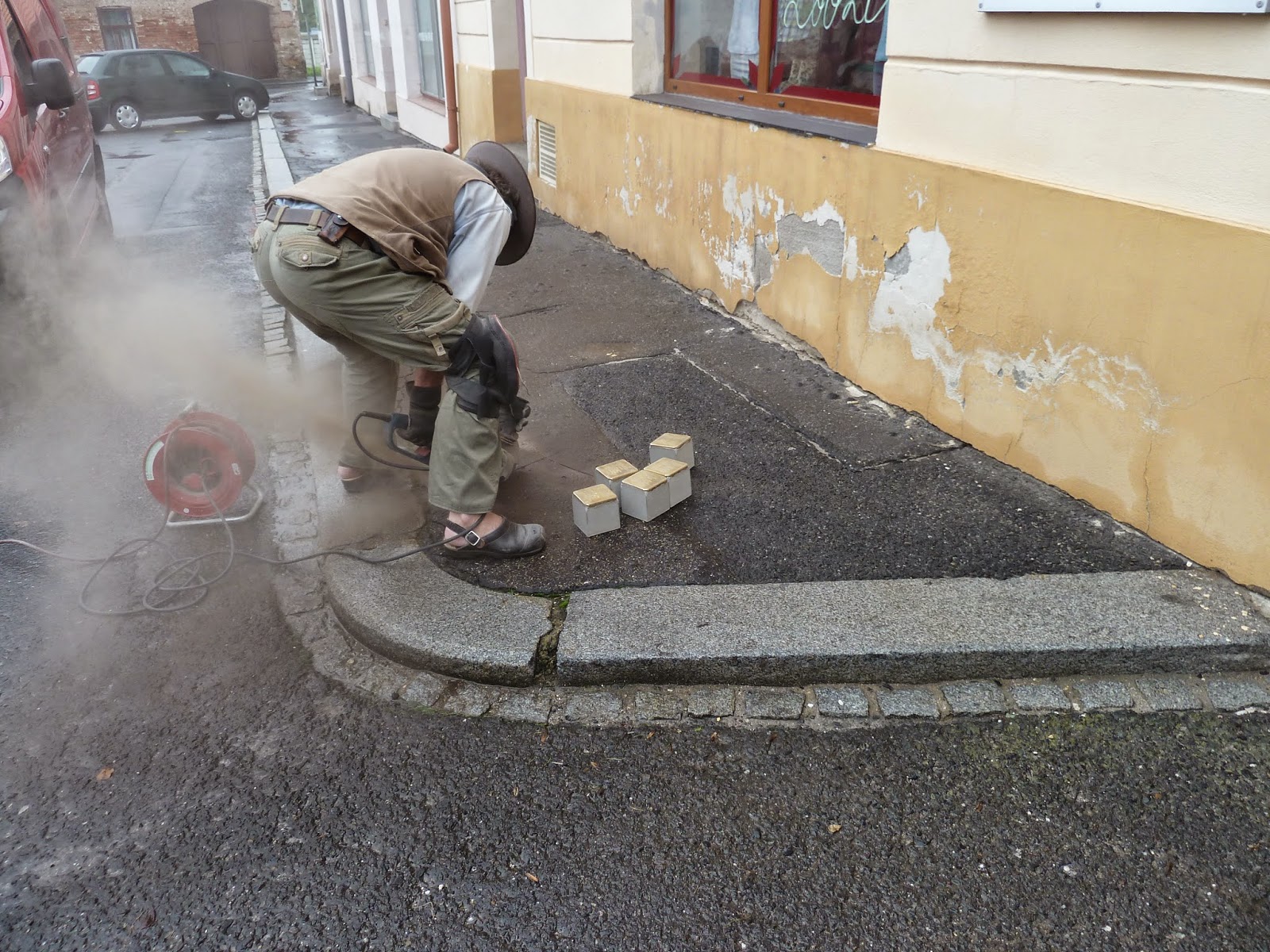 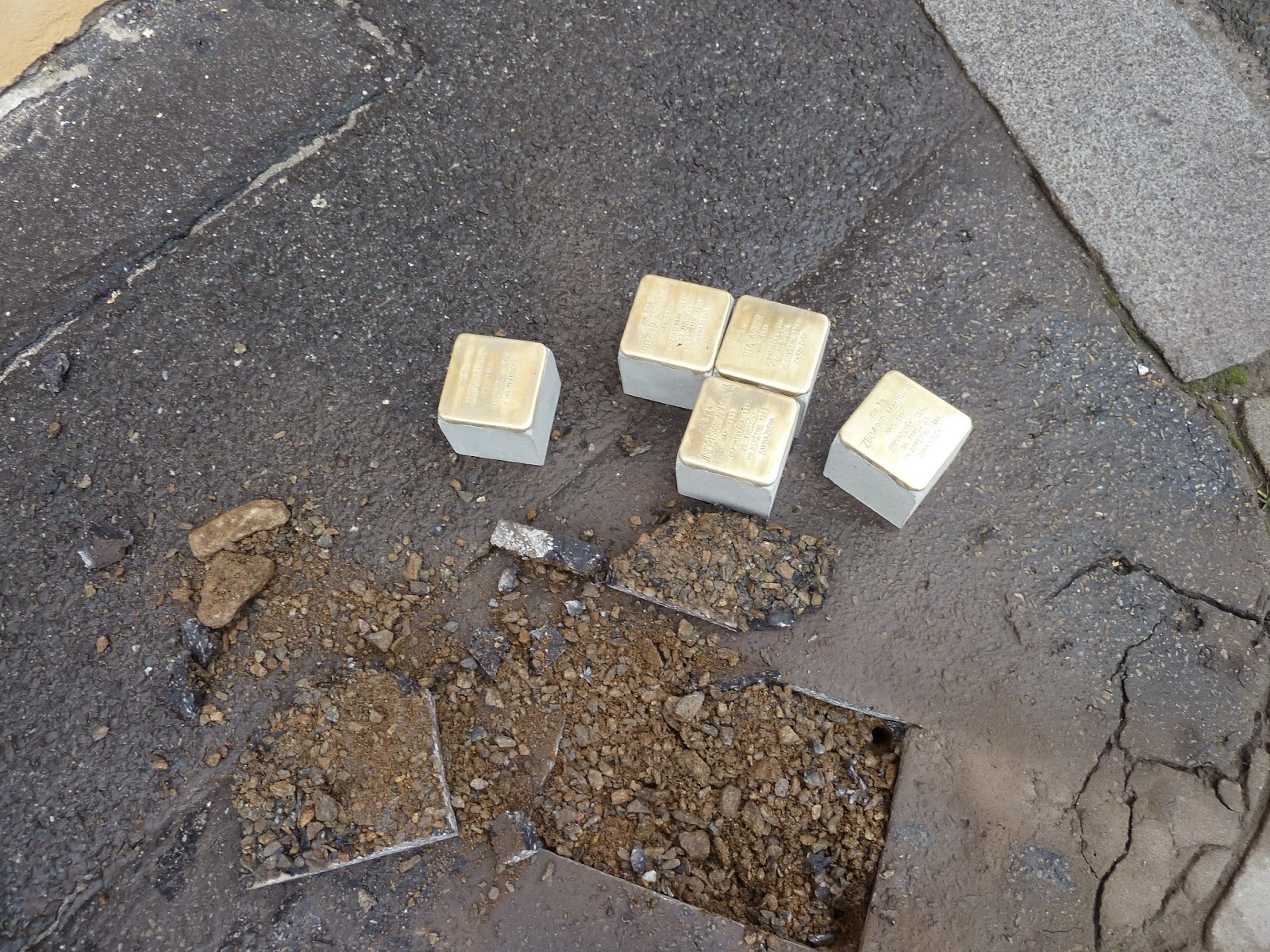 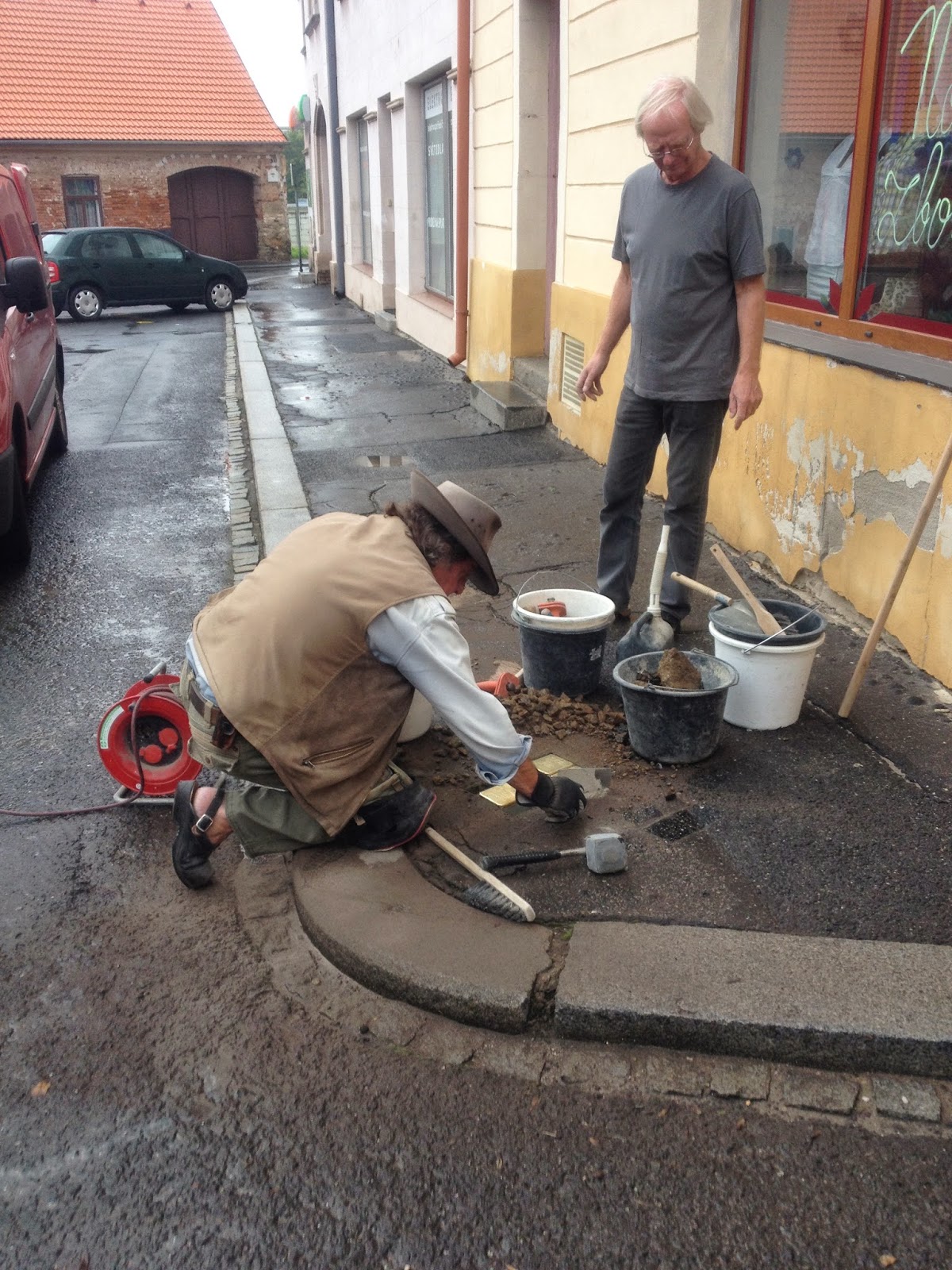 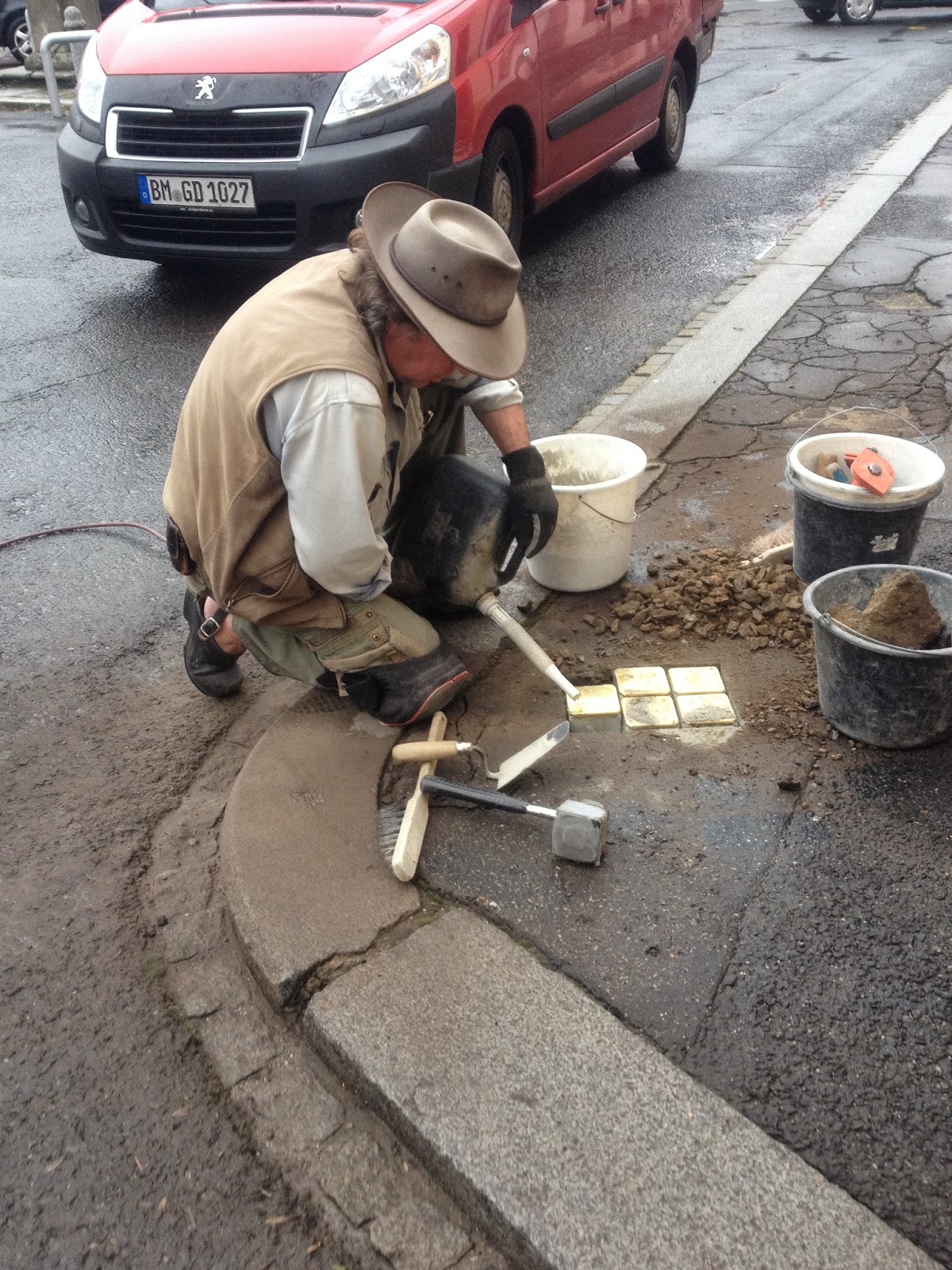 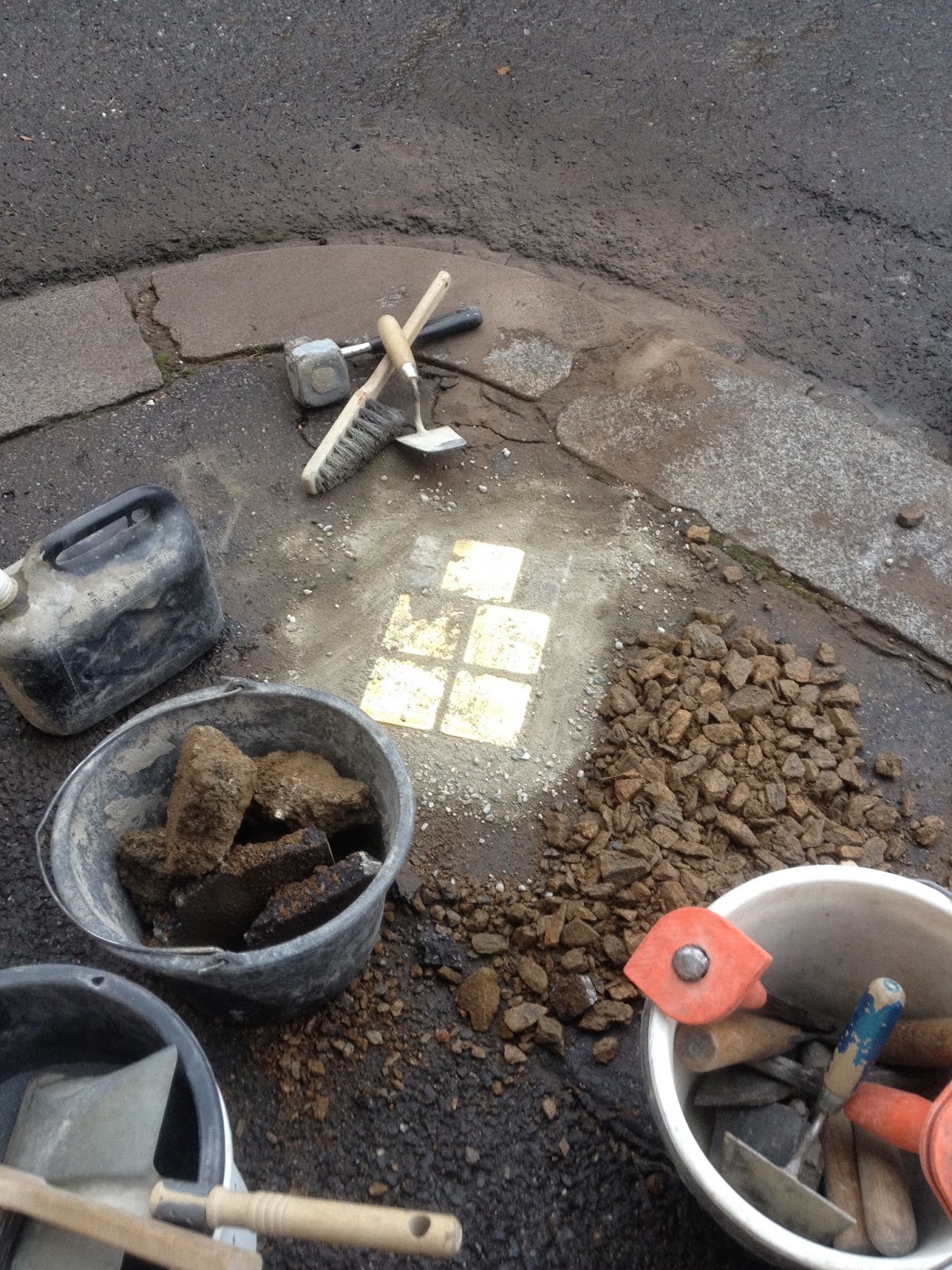 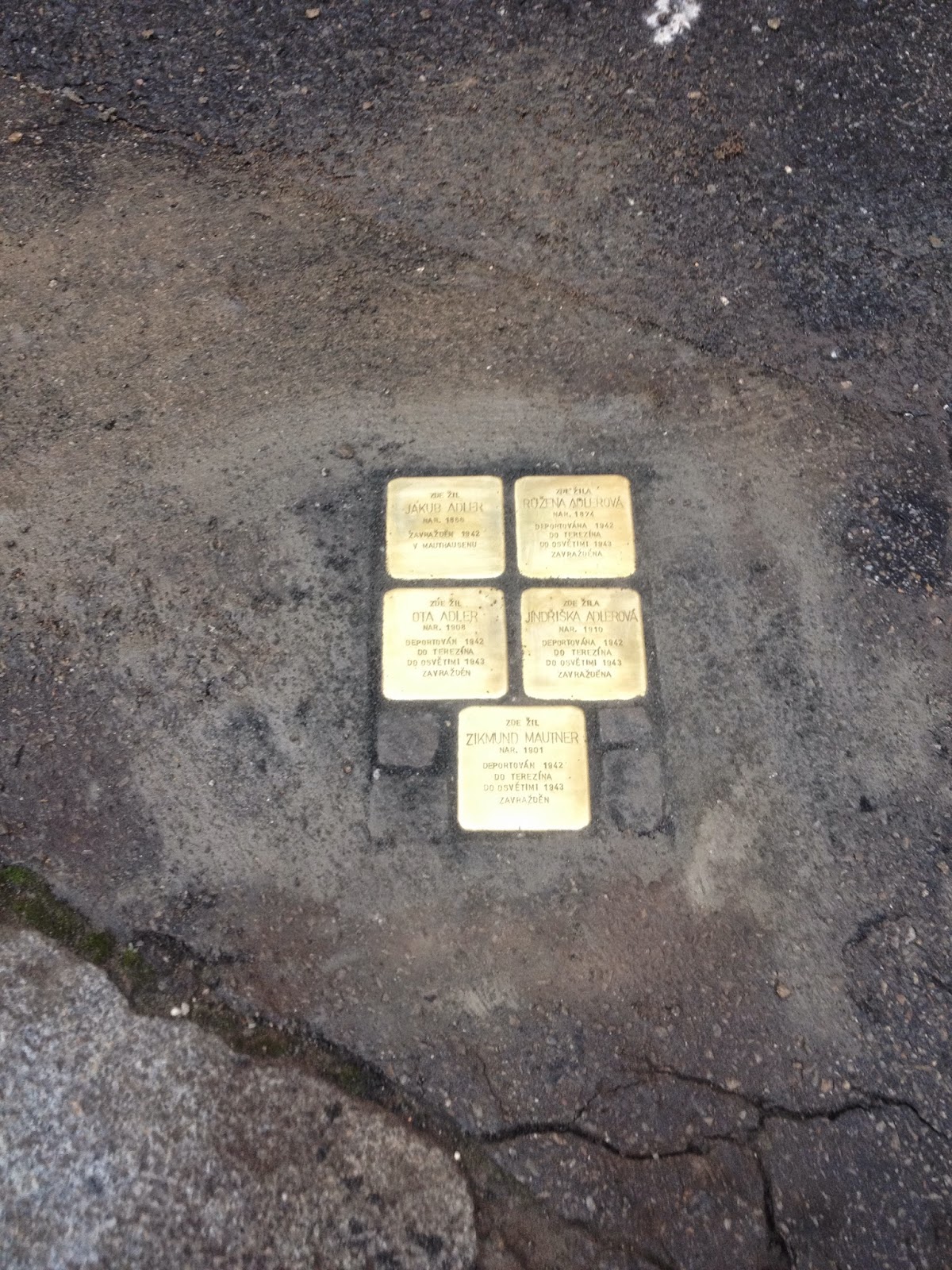 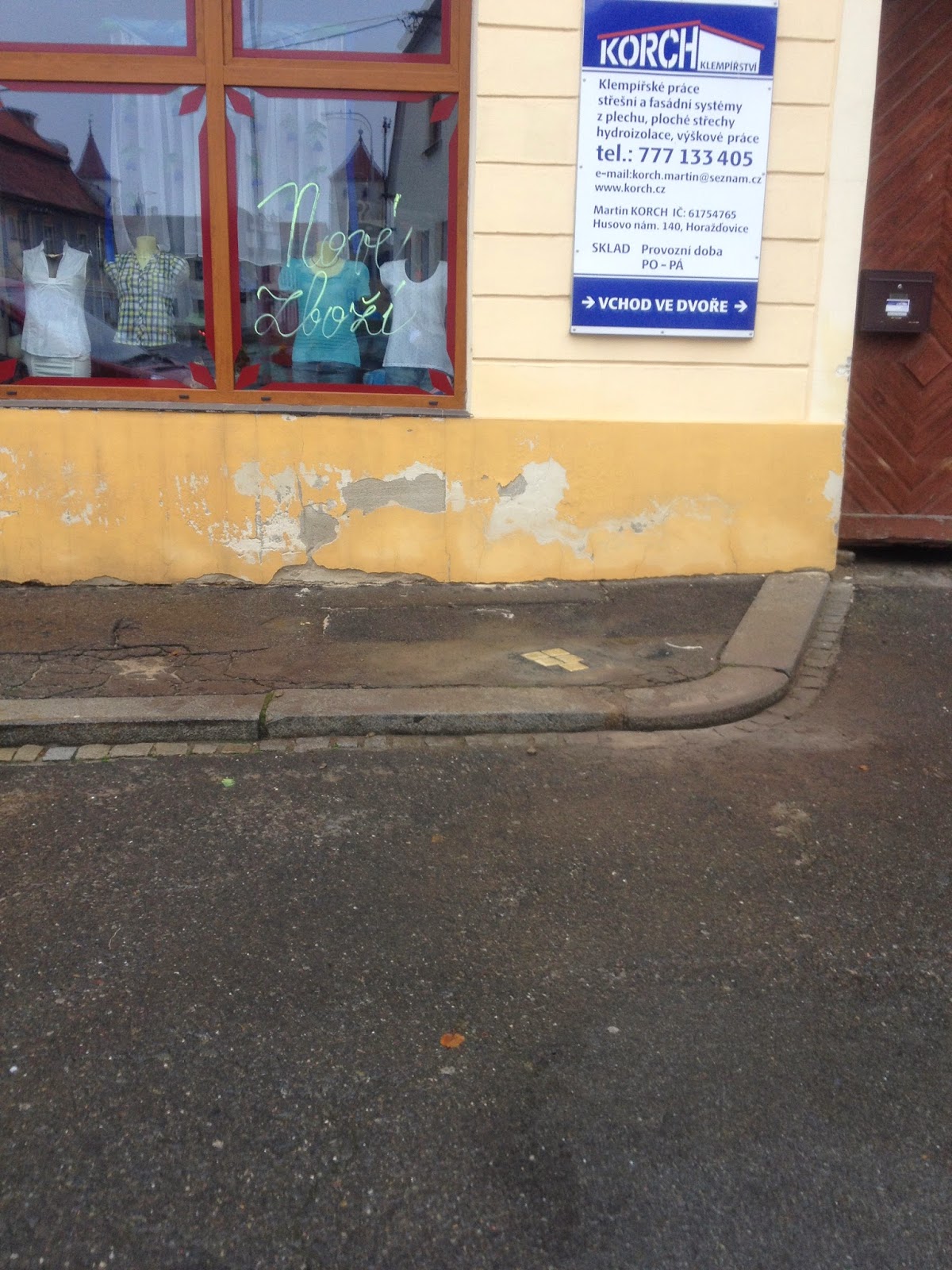 The Other Jewish Religion: Football

Jewish interest in football in the United Kingdom has always been strong. The background to this situation was explored earlier this year in the Four Four Jew exhibition at the Jewish Museum in London. Encouraged by the current enthusiasm, as a fund-raising event during the MST's 50th Anniversary year, we invite you to join two machers of English Football in conversation at Kent House. The event will take place on Monday 3rd November at 7  for 7:30 pm. 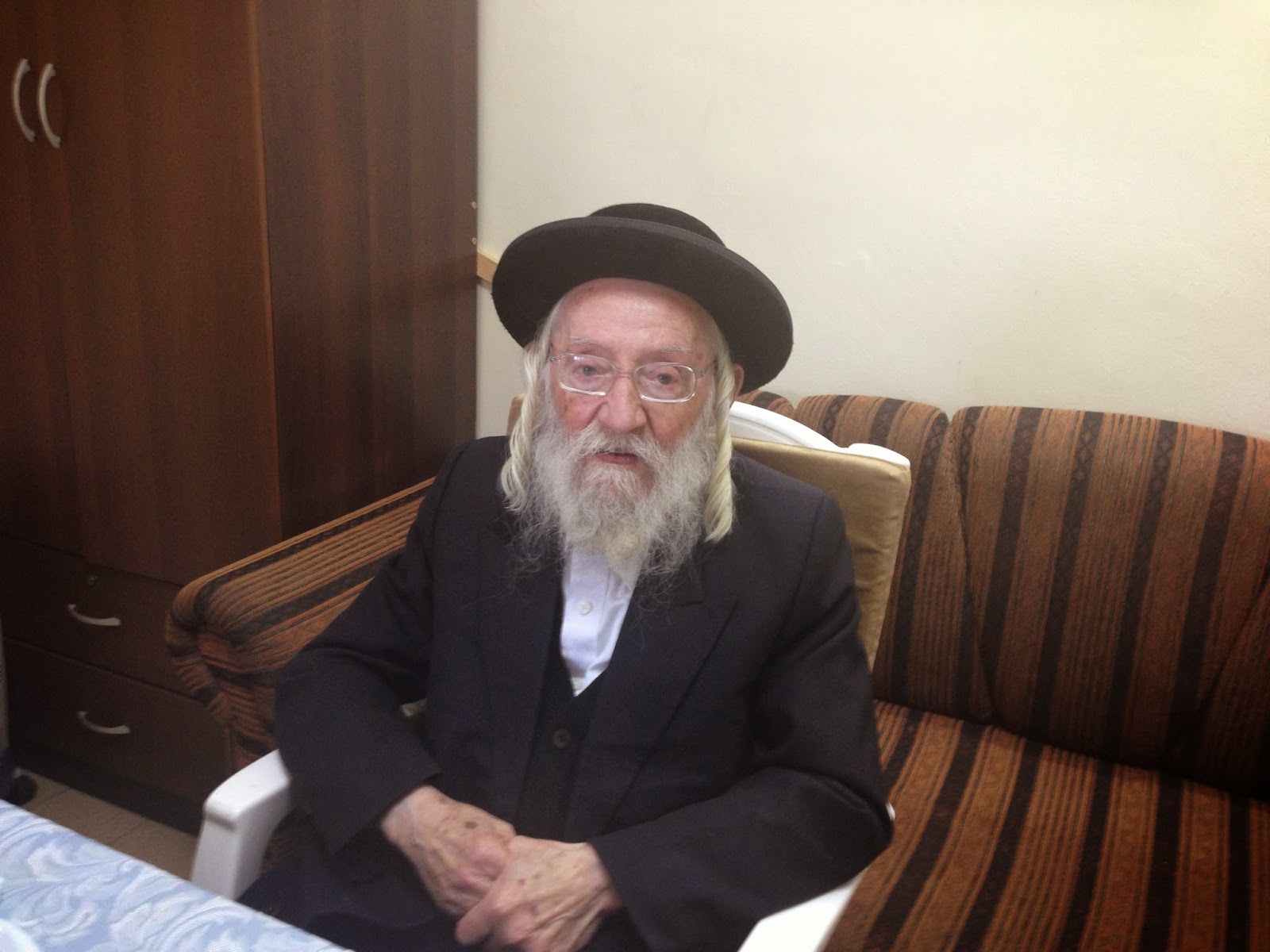 To all the friends of the MST who know and love the story of our first sofer, David Brand, we would like to offer for your enjoyment this photograph. The picture was taken by the Salamons when they visited him in Israel in December 2013. Except for a couple of white hairs, he really doesn't look a day older than when he was working at Kent House!


To learn more about Sofer Brand and the work he did for the Czech scrolls please visit the MST website via the link here.
Posted by MST at 12:19:00 pm No comments: