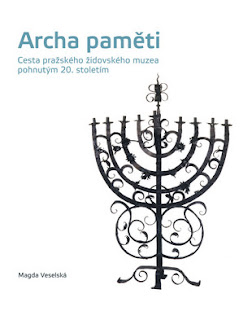 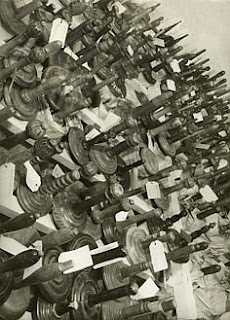 Many of our scroll-holders like to share information about the history of their Czech torah through display notes near the scroll and articles on their synagogue websites. As we visit their virtual pages, we have noticed that many sites are currently perpetuating some inaccuracies that were previously believed to be facts.

Although in the past it was said that there were plans by the Nazis to create a so-called “Museum of an Extinct Race” in Prague, the fact is that this is a complete myth.

There is no documentary evidence to support this assumption, and recent studies show that the saving of the scrolls and ritual objects in the Jewish Museum in Prague were the result of the actions of members of the Jewish community. 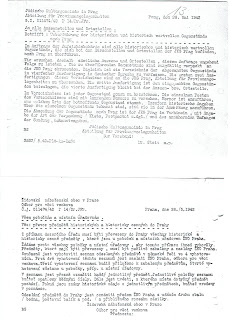 It is our hope that, rather than perpetuate a myth demonstrating the evil deeds of the Nazis, we can highlight the actions of the brave Jews who worked to save what has become the precious legacy for which we care today.

If you come across the old version of the story, do please let us know so we may contact those involved and encourage them to update their text!
Posted by MST at 2:03:00 pm No comments: