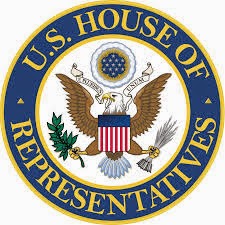 A Visit from the Brands 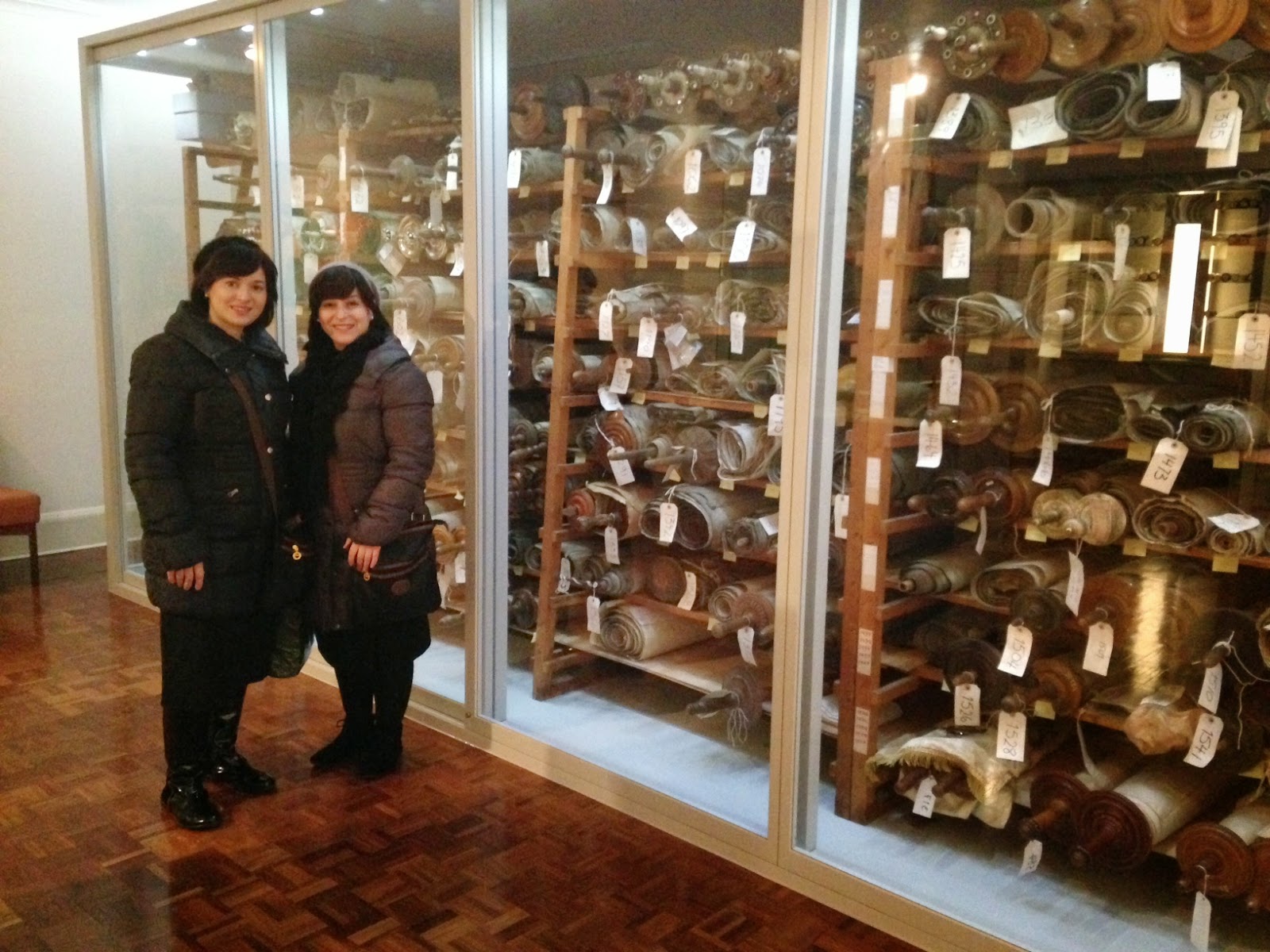 This morning the MST had the great pleasure of meeting 2 of the grand-daughters of Sofer Brand. They are in town for a family wedding and their mother told them that they must check out the museum! In a mixture of English, Yiddish & Ivrit we shared the story of the scrolls and the part that their zaide played in preserving and restoring these last witnesses to Jewish life in Bohemia and Moravia before the Shoah.

Sara & Chaya were excited to hear about the work of their grandfather and to see the rooms in which it took place and the tools that he used. They took many photographs for the folks back home. 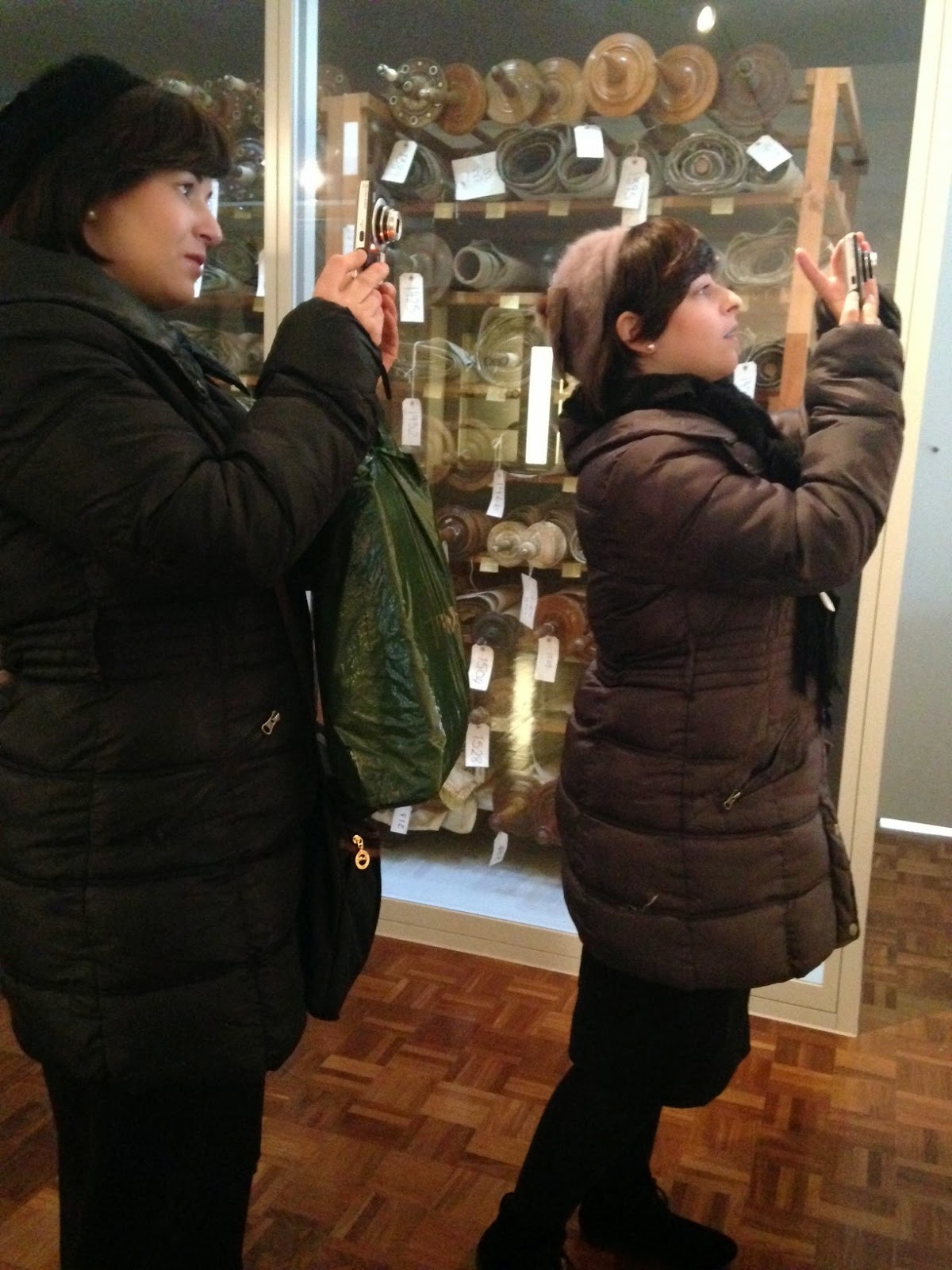 I was also able to speak with their mother, Sofer Brand's daughter, since they called her when we were chatting in the MST office. She mentioned that Sofer Brand's health is not too good at the moment. We shall add Eliyahu David ben Feige to our prayers for healing.
Posted by MST at 1:09:00 pm No comments: 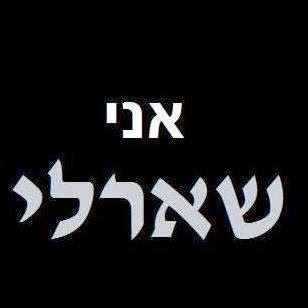 Our hearts and thoughts are with the family and friends of those murdered at the Charlie Hebdo office in Paris yesterday. It is hard to think about the joy of Shabbat approaching when there is such evil in the world. We can only hope that the rest we get will give us strength and energy to continue the work of tikkun olam, the healing of our world.
Posted by MST at 3:32:00 pm No comments:

Southern Teacher Training for the MRJ 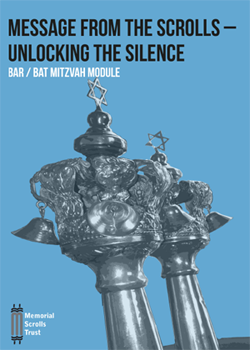 If your synagogue has a Czech Scroll, come and hear about our FREE new Education Pack - a 6 week module containing everything you need for B'nei Mitzvah students to learn about the role of the Torah in Jewish life then and now.

The advent of the new Gregorian year saw Rabbi Ariel J Friedlander travelling north to spread the word about the MST's new Education Pack. At the kind invitation of the Movement for Reform Judaism, she spoke to a group of educators from Leeds, Liverpool, Manchester and Newcastle about the Czech Scrolls and how this programme for B'nei Mitzvah students may enrich their connection to a Jewish life. Cheder teachers were enthused, and plans are already in motion for integrating the pack into synagogue Religion School studies!
Posted by MST at 3:22:00 pm No comments: