New Trustees for the MST 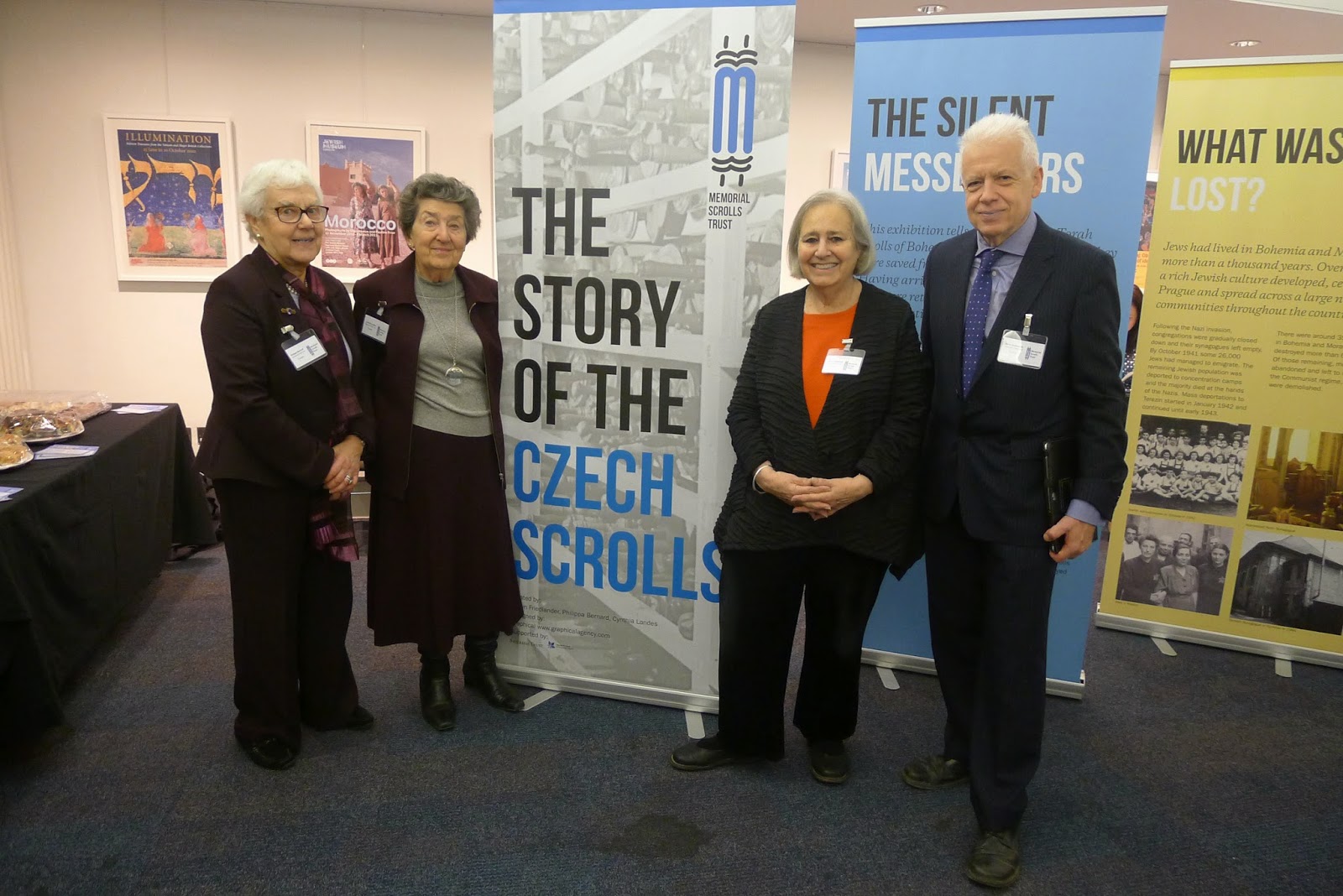 The MST Administration would like to record its esteem and gratitude for the many years of dedication and work from the outgoing Trustees (seen above):  Evelyn Friedlander (Chair), Philippa Bernard, Peter Goldsmith and Cynthia Landes.
Posted by MST at 11:47:00 am