A Tribute to Jiri Fiedler 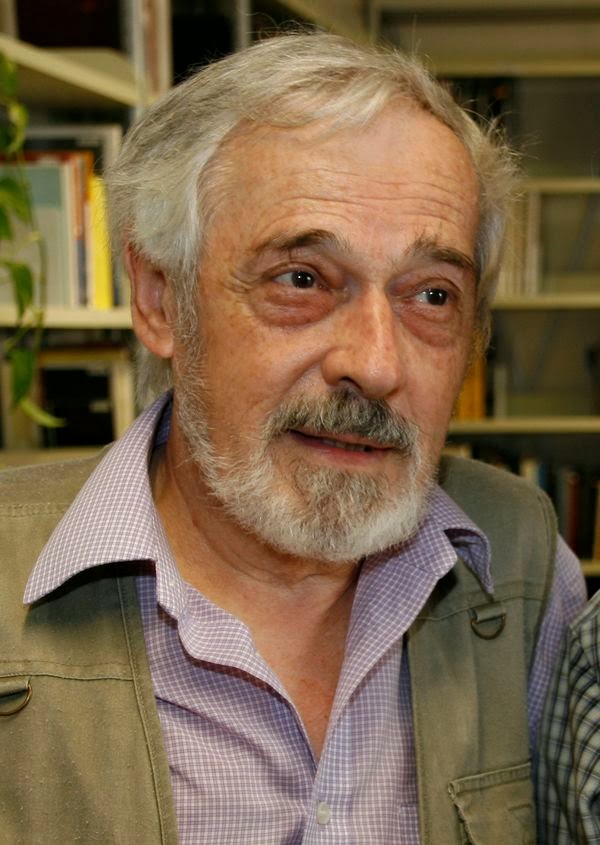 From the website of the Jewish Museum in Prague:

It is with great sorrow that we announce the tragic death of Jiri Fiedler, an employee of the Jewish Museum in Prague for many years. The circumstances of his death have not yet been fully clarified. His funeral was held in Prague on Monday, 3 March 2014.

Jiri Fiedler was born in Olomouc and graduated from the Philosophy Faculty at Charles University in Prague. During the Communist regime he worked as an editor, mainly at the children's publishing house Albatros. He was also an acclaimed translator of Serbo-Croatian and Polish literature.

From the 1970s onwards, Jiri Fiedler documented Jewish sites in Bohemia and Moravia out of personal interest. In so doing, he compiled thousands of photographs of synagogues, cemeteries, rabbi's houses and former Jewish schools - many of which were destroyed in subsequent years. In addition, he obtained factual information relating to the photographs, which he meticulously extracted from countless sources. At a time of destruction, Jiri Fiedler did what specialist institutions should have devoted their time to. On account of his work, he earned the animosity of the secret police and aroused the suspicion of others. At a time when the Jewish cultural heritage in Bohemia and Moravia was treated with utter contempt, he produced a trove of work that can be drawn on by future generations of researchers in the area of Jewish topography.
After the fall of the Communist dictatorship, Jiri Fiedler published the book Židovské památky v Čechách a na Moravě (Jewish Sights of Bohemia and Moravia), which to this day is the key source of information on Jewish settlements in what is now the Czech Republic. In 1996 he became employed as a specialist by the Jewish Museum in Prague, where he further developed the results of his many years of research. His findings were gradually transferred to an electronic encyclopaedia of Jewish communities in Bohemia and Moravia, which is being continually updated - it now has as many as 1,670 entries. Without all the information that Jiri Fiedler selflessly gathered and brought to the museum, several of the museum's projects would never have come to fruition and the work of numerous researchers in the Czech Republic and abroad would not be possible.Jiri Fiedler was employed at the Jewish Museum in Prague until the end of 2012 but continued to work closely with the museum on an external basis. His sudden death has come as a painful shock to all of the
museum's staff who knew Jiri Fiedler as a helpful colleague and a wonderful person."